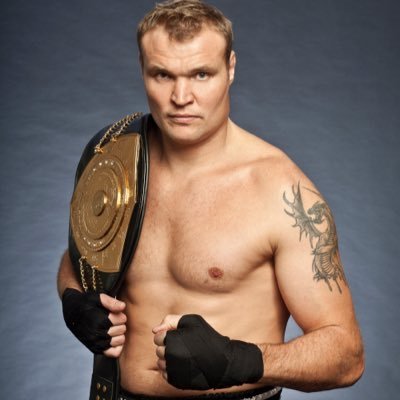 Is a Dutch former kickboxer, Ashihara karateka, mixed martial artist, one-time Glory Heavyweight Grand Slam Champion and four-time K-1 World Grand Prix Champion. He is the only fighter in K-1 history to win the world championship three times in a row, and also shares the record with Ernesto Hoost for most Grand Prixs won, with four.

Schilt began his professional career in 1996 as a mixed martial artist competing in Pancrase, where he is a former King of Pancrase openweight champion. He has also competed in Pride Fighting Championship and the UFC organizations. Schilt is one of the most decorated heavyweight kickboxers in history, having won five major tournaments. He is widely regarded as one of the division's all-time greats.
After his carrer and health problems, he took the roles in some movies.

Today he have a his own gym and team.